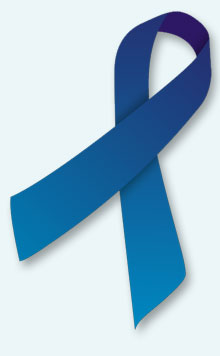 In April each year the Regional CAC recognizes Child Abuse Prevention Month through a Blue Ribbon Campaign or through a Pinwheels for Prevention Campaign. These campaigns bring awareness to and acknowledge the importance of families and the community working together to prevent child abuse and neglect. Since 1989, the blue ribbon has been widely recognized as a national symbol of child abuse prevention and awareness. This movement began when a concerned grandmother, Bonney Finney, took a stand against child abuse by tying a symbolic blue ribbon to her van. Her own grandson suffered a tragic death because of child abuse, which gave her blue ribbon her own inspiring message. The spirit of her blue ribbon grew, and it inspired a nationwide effort to join forces in this tragic battle.

The more recent campaign to recognize child abuse prevention is the Pinwheels for Prevention that was launched by Prevent Child Abuse America the nations’ leading organization working solely to prevent child abuse and neglect. Pinwheels are displayed during April to represent the children served by the Regional CAC, Inc. in the past year.

Other awareness activities are conducted through social media and through local schools, businesses and organizations. These include a hash-tag campaign, encouraging groups and businesses to wear blue on Friday’s and “blue jean” Friday’s for school children.

We must protect our most precious gift of all…our children.